I was introduced to CiviCRM back in 2012 by Dana Skallman. To this day two of her comments stick with me:

Since that time I’ve been immersed in the CiviCRM world and am very happy to be here. 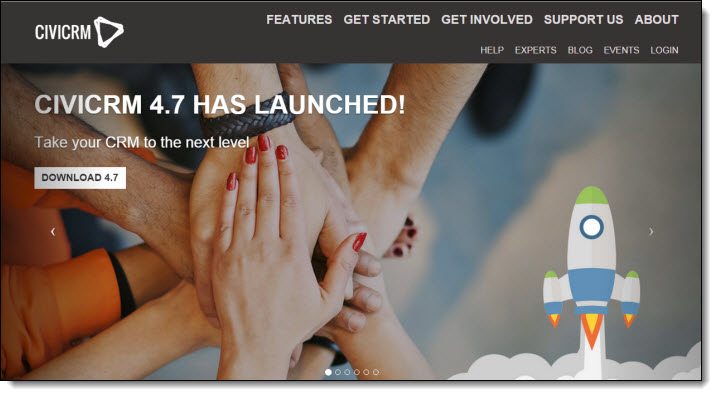 I am part of Tadpole Collective and we focus on WordPress and CiviCRM implementations. We’ve been part of many improvements in CiviCRM for WordPress to date and continually work on improvements. We’ve seen WordPress improved in every release, from shortcodes to a streamlined install process.

The best part of being part of this CiviCRM project is the community.  I’ve been to CiviCon, the User Summit and four different Code Sprints, most recently at the Vail Sprint this past January.  It was called the “Drupal 8 Sprint” when I first read about it.  You might ask why I, a developer from a WordPress shop, would be interested in a Drupal 8 sprint?  Because I’ve found that the community works best when we work together.  At the Sprint I was able to work on more improvements for WordPress, see the beginning of CiviCRM working in a Vagrant environment  (based in large part on the WP project VVV), hear an update about progress for Payment Processors and be shown a demo of the upcoming API v4 — not to mention the work done on Drupal 8.

I am currently focusing on getting WordPress + CiviCRM to work in what I like to call ‘edge case’ configurations; that is, installations where there is not just a WordPress Multi-Site, but Multi-Network is being used as well, cases where WordPress is not installed in the DocumentRoot and the content directory is also outside the DocumentRoot.  These configurations are somewhat rare, but they do exist and if we can achieve a goal that was set of getting CiviCRM in the WordPress official Plugin repository, we need it to work for all types of WordPress installs.

If you have any interest at all, help is always needed and welcome. Four years later, I am happy to say that it’s not brand new for WordPress any longer, but it’s still awesome.

No long-term contracts. Purchase only as much support time as you need, as often as you need it.

Maybe we can help! We’re happy to take all inquiries.

Send us a note
Scroll to Top